Should you remain friends with someone you’ve dated? 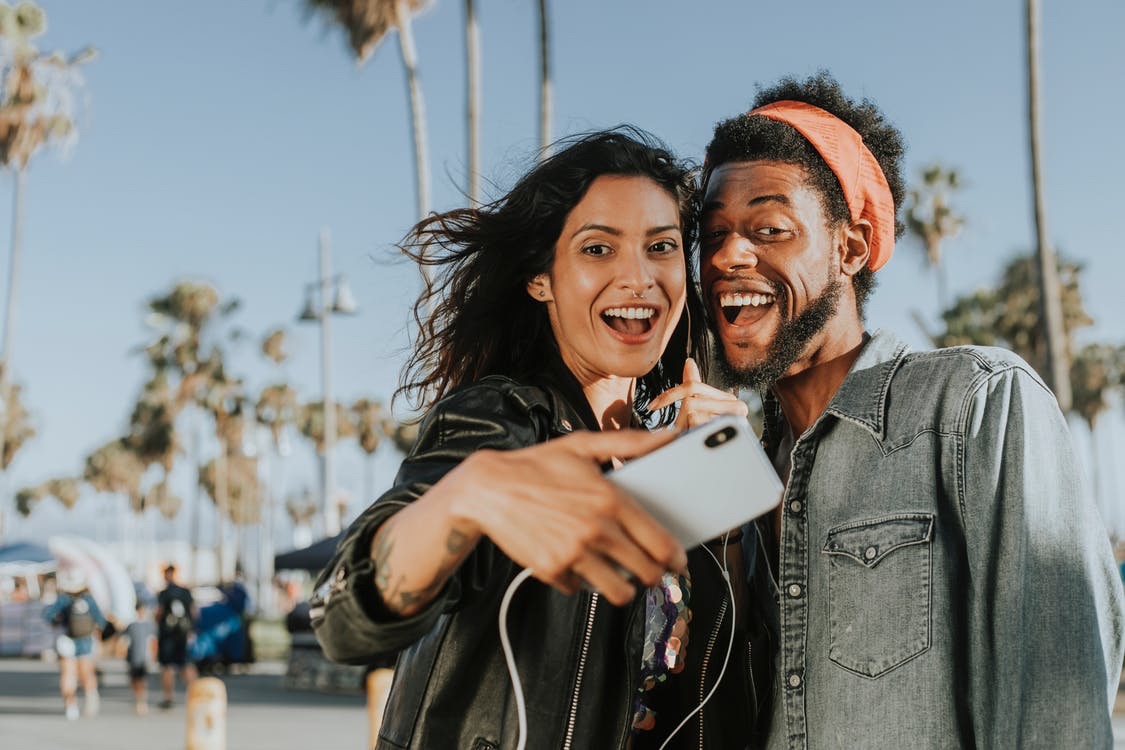 You match with someone on an app. You chat for a bit before setting up a first date. Said first date arrives, he is nice enough, but there is no real spark. Three hours later, the date ends, and he leans in for a kiss. It is hot. (There’s the spark!)

Daily texting follows, in addition to two more dates. Three weeks after your first date, he texts you to say he just isn’t feeling it, but would love to remain friends and grab drinks in a couple of weeks.

Excuse me if I’ve missed the memo, but I did not join a dating app (or several) to make new friends. I already have plenty of friends I haven’t kissed, seen naked, or slept in the same bed with. In fact, after a quick mental calculation, Facebook handily reminds me I have 637 friends I’ve only ever known platonically. (Actual number of Facebook friends is 640.)

What is the point in remaining friends with someone you once had feelings for — no matter how budding or deep — unless both parties are uninterested in pursuing the relationship further? Inevitably, if one party still has feelings for their newly-designated “friend,” there will be blood (fine, tears not blood, but you see where I’m going here). Unless you have been together for an extended period of time (more than just a few dates/weeks), have children together, or have co-mingled finances, why even try?

Below is an exchange I had with Charlie, a 33-year-old southerner who had been off the apps for more than a year prior to our meeting. He is the aforementioned.

In calling things off, Charlie (name has not been changed because IDGAF) tried to soften the blow by saying he had “a high opinion” of me and that he was “happy to have met” me, but he didn’t want to date me “romantically.” 🙄

“I want to say I am happy to have met you, but you are just another person on the list of people I’ve dated.” Ouch.

But it’s true. Sorry, Charlie, I don’t want to remain friends with you. You were nice enough, intelligent, easy to talk to, and one helluva kisser, but how does it benefit me to hang around a guy I want to date who doesn’t want to date me? Swiping right on a dating app is not my preferred method for finding new friends. Plus, we knew one another for less than a season of RuPaul’s Drag Race — neither the feelings, nor the “friendship” were that deep.

Surprisingly, after a little more back and forth via text, Charlie and I made plans to meet for a drink three weeks after we stopped seeing one another. Spoiler: it never happened and we haven’t communicated since the text exchange. 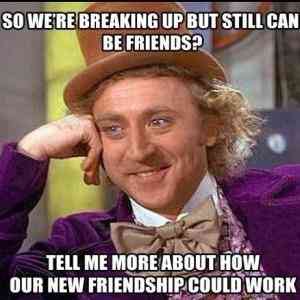 Tell me, readers: Should you remain friends with someone you dated? Does it depend on the circumstances? Let me know in the comments!

2 thoughts on “The Benefit of Being Friends”